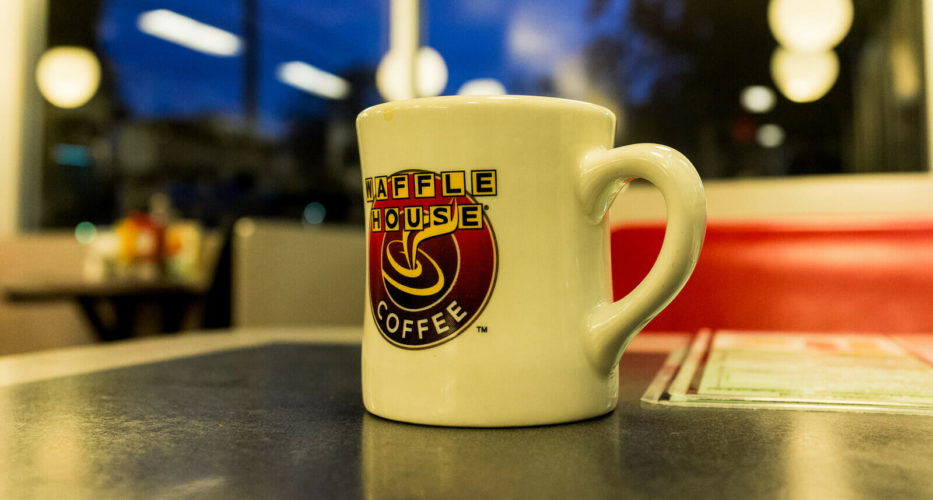 One afternoon at a Waffle House not so long ago, we saw something that reminded us that people have been helping others move stuff from Point A to Point B forever.

Across the parking lot, a young man was carrying a large television from a lovely gray-haired couple’s car to his SUV a couple spots away.

Danny C. Bailey and his wife Lana had been trying for weeks to find a way to send a television to their South Carolina lake house. Shipping the television with a usual carrier was too costly, so they’d been holding off until their nephew Jim decided to head that way.

Rather than spending money on packing peanuts, Danny and Lana had found the easiest, cheapest, and friendliest way to ship their stuff. It just happened to be Jim.

We quickly connected the dots. This situation was exactly the kind of spirit that Roadie embodies, and it was happening right before our eyes. See, the idea of Roadie existed, but it hadn’t yet been brought into the world. We were psyched, because we knew that it would make helpful situations like this easier for everyone.

We told Danny the story of Roadie and about the power of neighbors helping neighbors. He immediately could relate.

“We were doing the exact same thing Roadie does. It sounds like a great idea,” Danny told us.

Thousands of Nephew Jim’s all over the country are willing to help out a Danny and Lana — and they’re willing to help you. With drivers headed out across the US all the time, someone is almost surely going in the right direction to deliver your stuff for you anytime, anywhere.

The Roadie spirit lives in all of us. And we’re all part of a community based on neighborliness and the willingness to help one another. 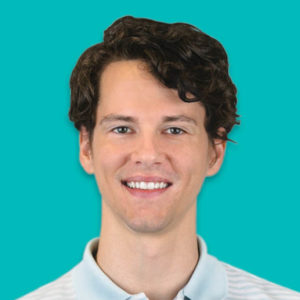 Consumer expectations for local same-day and next-day home delivery are higher than ever. The World Economic Forum predi...

The construction industry’s traditional winter lull can actually be one of the most exciting times for your business....

The last few peak seasons have been challenging, to say the least, and this year was no different. There was a lot of un...