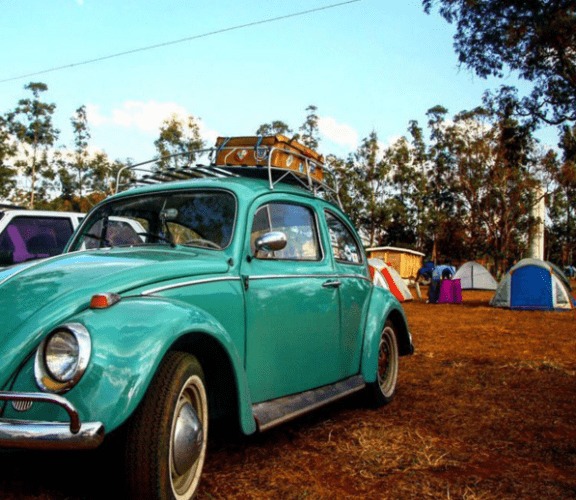 Welcome to Roadie. I’m glad you’re here. The idea for Roadie struck me on a Thursday back in February, halfway through a bathroom shower repair at my family’s place in Perdido Key, Florida. I was driving down from Atlanta to oversee the work, and had stopped in Montgomery, AL, for lunch when the tile contractor called to say the boxes of tile had arrived smashed to bits.

The nearest place that carried replacement tile was in Birmingham, AL (4 hours away from Perdido Key and an hour and a half from where I was in Montgomery.) My contractor needed it immediately – work was stopped until he had the tile. I was halfway there and didn’t plan on staying longer than Saturday, much as I would’ve enjoyed a couple extra days of fishing.

Same-day delivery wasn’t an option. Couriers don’t go that far, and even if they did, it would cost a fortune because of the weight of tile. Because it was a Thursday, the “overnight” option meant the crew wouldn’t get my tile until the following Monday.

I was frustrated. There had to be a better way. I looked out from the overpass and stared at all the traffic going north on I-65 out of Montgomery. I turned the other way and saw just as many cars heading south.

Someone had to be leaving Birmingham for Montgomery right now. If only I knew who they were and how to reach them, surely they wouldn’t mind throwing a box of tile in their trunk for a drive they were taking anyway. I would happily give them some cash to make it worth their while.

The more I thought about it, I began to see a transportation heat map created by the places we go and patterns we drive. Every day, people drive to work or school, to the grocery store, to visit friends at another college or to take family vacations. If only there were a way to piggyback onto these trips for a common good.

That’s an important thing in my family. I have two kids, Lily and Mills. While I’m by no means a pillar of parental wisdom, I do think I got one thing right. From the time Lily could talk, I would ask her who she takes care of. She would always say her little brother, Mills. And the same question with Mills since he could talk. So now they’ve been telling me and each other who they take care of for over 7 years, almost daily. It’s an automatic thing for them, a reflex. They’re a community of two. I think it’s incredibly powerful.

Roadie makes it easier for all of us to take care of each other. To be a mobile family of sorts – always going somewhere and always willing to help each other out. When someone leaves their laptop back at the hotel, or wants to send something special for a birthday to a loved one three hours away. Picking up peach preserves at a favorite roadside stand just across the state line, or an antique table off Craigslist a dozen states away when there is no other way to get it there.

Roadie can bring out the neighborliness in all of us. It’s such an easy way to help someone out while you’re going about your normal day. And when you send something with Roadie, you’re giving a few bucks to a nearby neighbor who took a few minutes to do something nice, to get your stuff where it needs to go. We think Roadie is a profound new way to connect with each other.

Of course, being a Roadie isn’t really a new concept at all. Roadies have long been the unsung heroes behind rock and roll. That’s a big part of what inspires us. Our love for music, folks in black t-shirts making sure the Gigs run on time, all the gear getting there safely and that old-time feeling of Americana we get from being on the open road.

See you on the road, 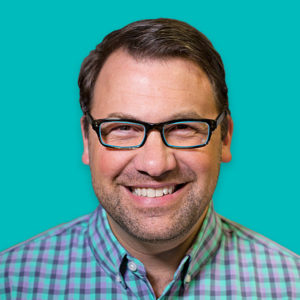