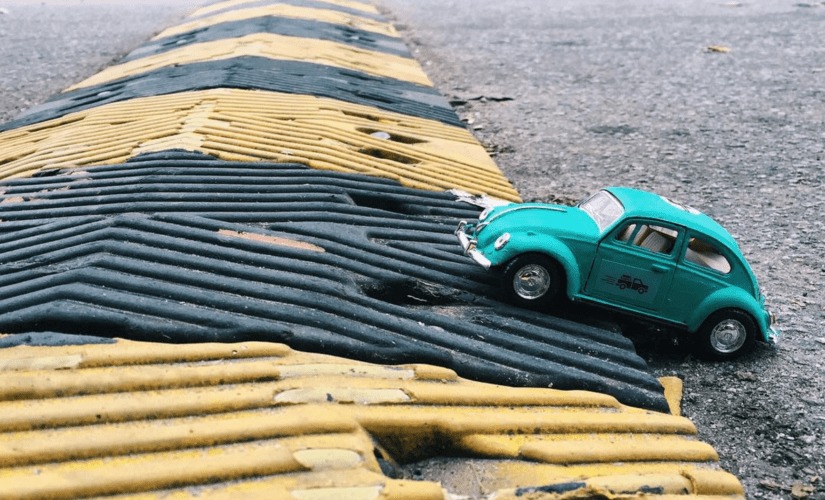 Just over a month into the year, and we couldn’t have asked for a better start to 2016!

In the last 30 days, Roadie drivers have delivered stuff from old apartments to new homes and from flower stores to front doors. Not to mention the last-minute stuff you needed to get across town.

From local to long haul, check out some of our favorite Gigs delivered with Roadie in January. 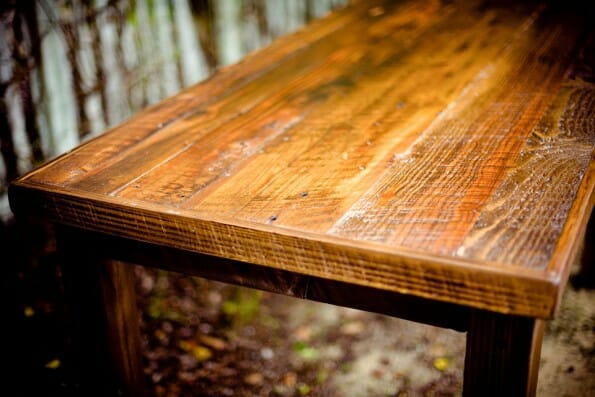 After getting a new job in San Francisco, Elizabeth decided she wanted to redecorate her apartment. Before she got started, Elizabeth sold two tables on Craigslist to the buyer Tom.

Elizabeth turned to Roadie for safe, affordable shipping. After all, the tables were worth $5,000 each. In less than 72 hours, Christopher picked up and delivered the tables 50+ miles away — and for half the price it would’ve cost to ship the tables with a traditional carrier.


When her children had grown up and moved out, Melissa gave their bunk beds to her cousin 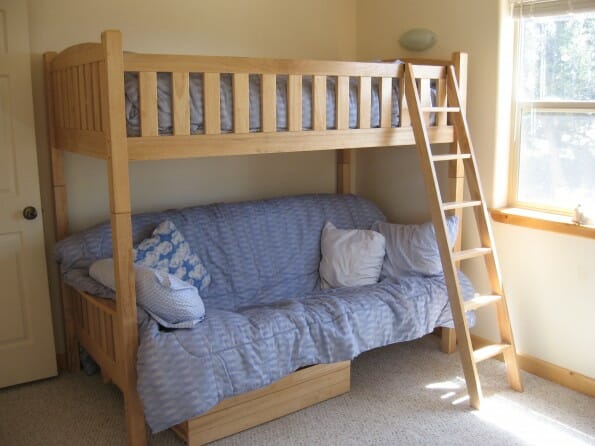 who has two small boys. The tough part was getting the bunk beds from Florida to New York.  Traditional shipping companies quoted Melissa an outrageously high price for the 1,300-mile trip from Ft. Lauderdale to Buffalo,so she turned to Roadie for a lower price.

Roadie Eric let Melissa know he was heading up the East Coast in his pickup truck and could deliver the bunk beds for her. Melissa ended up saving hundreds of dollars and made two little boys very happy. 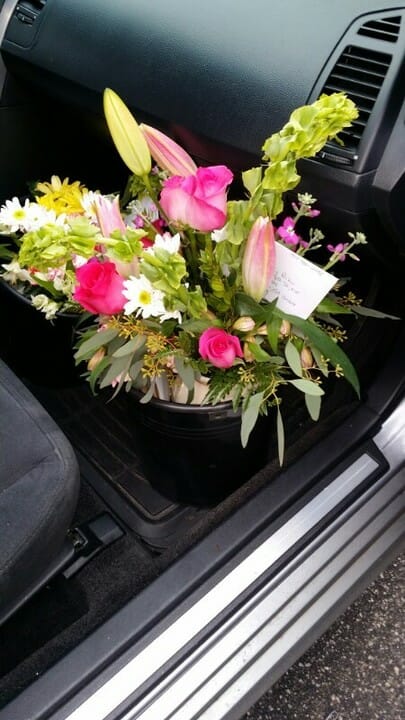 Darryl Wiseman Flowers delivers hundreds of bouquets every week, so when their delivery truck driver came down with the flu, they were left with a pretty big problem.

With orders piling up, Darryl turned to Roadie for last-minute, guaranteed delivery in Atlanta. In just one day, Roadie drivers delivered 89 flower Gigs to some very happy customers.

Liza needed to pick up a snow cone machine for her daughter’s birthday.  Between party planning and the day-to-day of being a working mom, she didn’t have time to go to the store and pick it up. 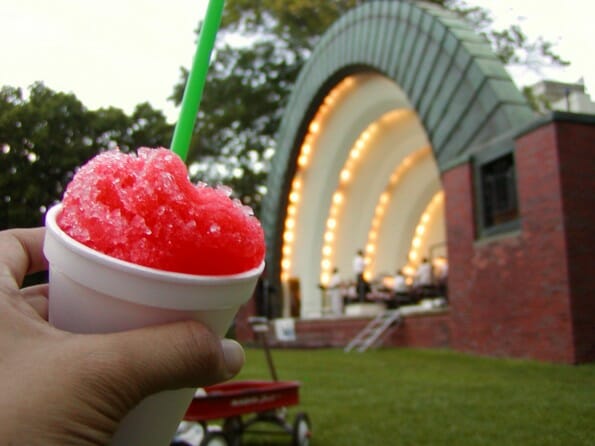 Liza had heard about Roadie from a friend, so she decided to give it a shot. Within two hours, first-time Silverio picked up and delivered the snow cone machine to the party for just $19. Saving the day and the party!

On a budget, Leena found the perfect glider and ottoman for her baby’s nursery, but didn’t have enough time or a large enough car to pick up the furniture herself.

Having sent a Gig before, Leena posted her glider and ottoman Gig that night only to be delighted when the set arrived at her doorstep the next day. 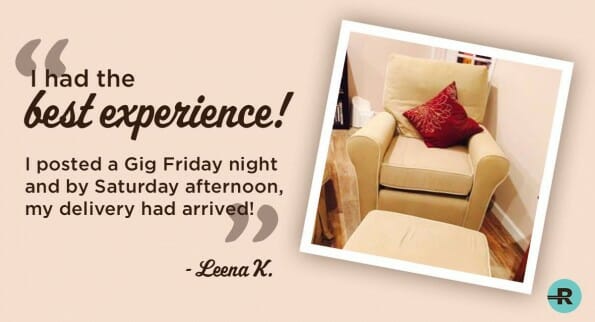