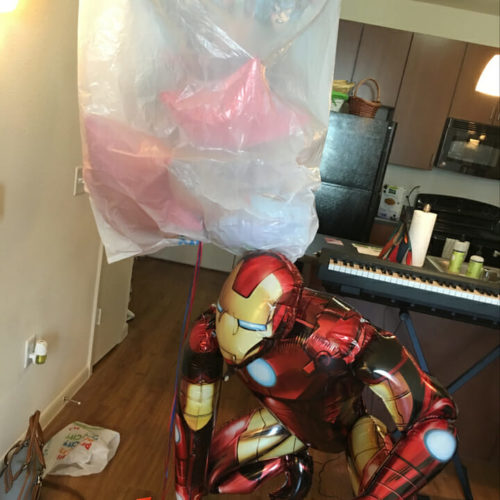 Another month has come and gone in the Roadie community, and these stories just keep getting better. From Iron Man balloons to a box of mannequins, these stories give you a glimpse into how fun our community is. Check out some of our favorites.

Not even the Arc Reactor could power a delivery this quick. Daniel went to Party City looking for the perfect balloons for his son’s Iron Man birthday party. When he found them, Daniel had a tough time figuring out how to get them home. He realized he needed a bigger car to take the balloons.

Instead of struggling to find a bigger car, Daniel set up a Gig. In less than two hours, Roadie delivered the Iron Man balloons to his son’s party over 30 miles away.

2. Beware of the Bubble Ball Brawl

We know Atlanta for its festivals, but the one two weeks ago was one for the books. The festival planned to host a bubble ball brawl to rule them all. But, they needed help getting 10 massive bubble balls from Atlanta to Lawrenceville. They set up a Gig, and Roadie delivered the bubble balls same-day. 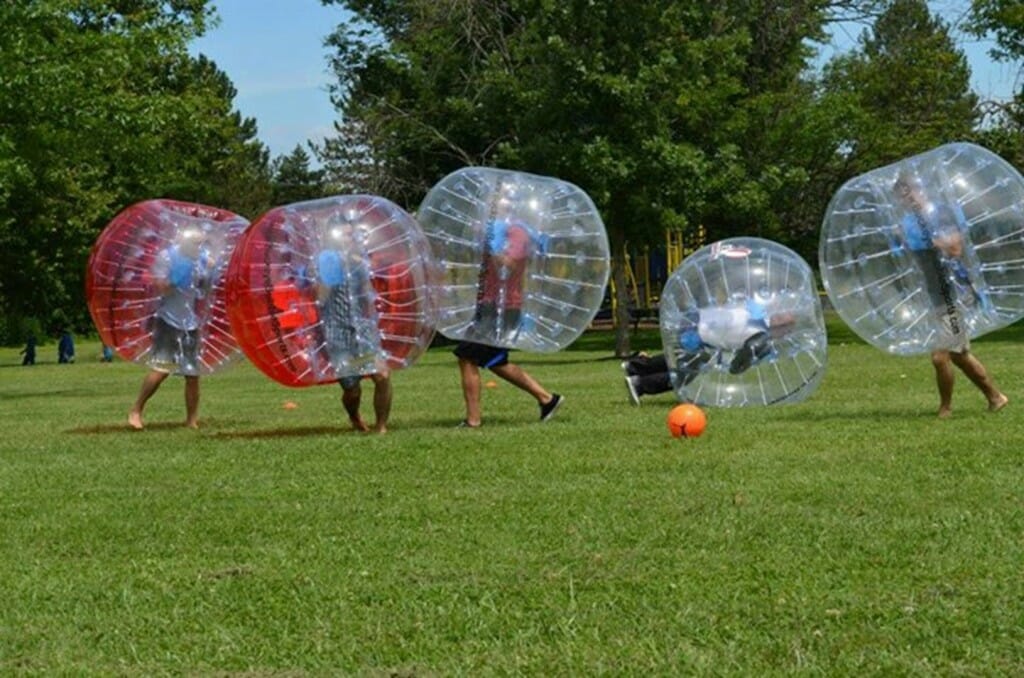 3. The Next Day Desk 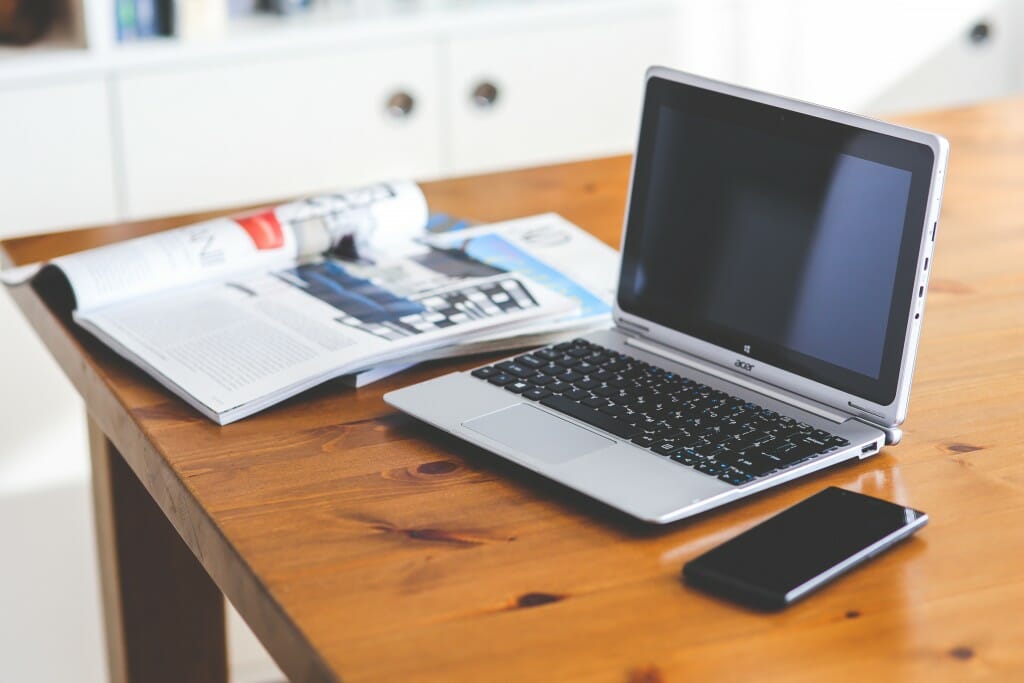 Next day delivery for a desk going 835 miles? You bet!

Michelle had been looking for a desk for her new office when she bought one online from a shop in Virginia. But, the store owner Dave told her that she would need to find her own way to ship it. Michelle asked for quotes from Roadie and traditional shippers. Still, she decided that Roadie would be the cheapest and fastest option! She posted a Gig, and the Driver delivered it next day to her door. 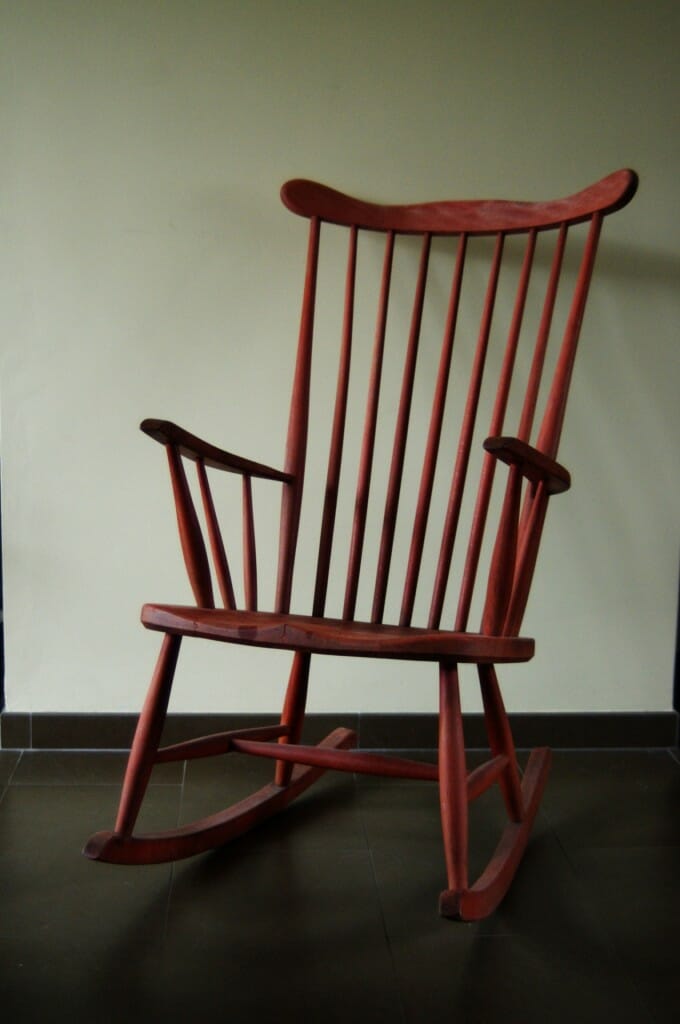 Lissa kept an old oak rocking chair in her family for years. So long in fact, that she couldn’t remember exactly how many. Still, she did know that she needed to send it to her brother Edgar over 750 miles away in Pennsylvania. Lissa heard about Roadie from a friend, so she set up a Gig. The next week, her rocking chair arrived at her brother’s doorstep in perfect condition.


Tiana decided to stay at Clemson University for the summer, and she needed some of her stuff sent to her from Duluth, GA. She set up a huge gig to help her move a TV, chair, and two boxes to her Clemson apartment. Tiana posted two Gigs for all her stuff, and her stuff arrived three days later.

6. Door-to-Door Delivery for an Army of Mannequins 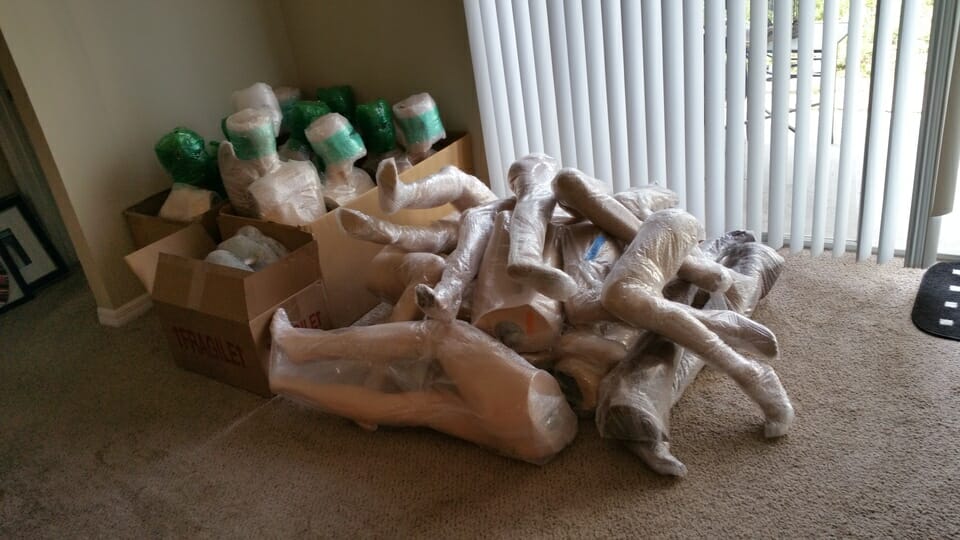 Life became so busy in L.A. that Soham had to give up his favorite past time: playing his guitar.  He had left the guitar at his childhood home in Chicago, but decided to finally find away to get it to Los Angeles. Since Roadie was $40 cheaper than a traditional shipper, Soham posted a Gig.

Three weeks later, Soham was strumming his guitar from his parents’ house outside Chicago.

IIs your patio ready for summer? Adam thinks his is now that he got his picnic table delivered! When he posted his table on Roadie, Adam said he needed a 9am pickup on a specific day — along with same day delivery. One of our drivers Kendall came through and delivered the table in his Ford Explorer and trailer.