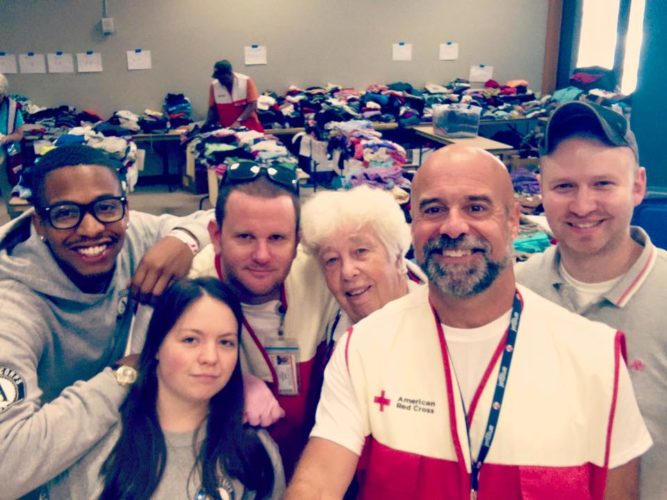 Two weeks ago, a devastating flood hit Baton Rouge and the surround parishes. In its wake, tens of thousands of homes were ruined, belongings destroyed, and everything people owned lined the streets.

Destruction litters neighborhood after neighborhood. But it was the quiet perseverance and grit of this community that began to rebuild after the wreckage.

Roadie wanted to do our part to help these families recover. So, we launched a national program to offer free pickup and delivery on all Gigs going to and from Baton Rouge. Our program to help Louisiana flood victims is ongoing, and people in every corner of the country have already banded together to help their neighbors in Louisiana. 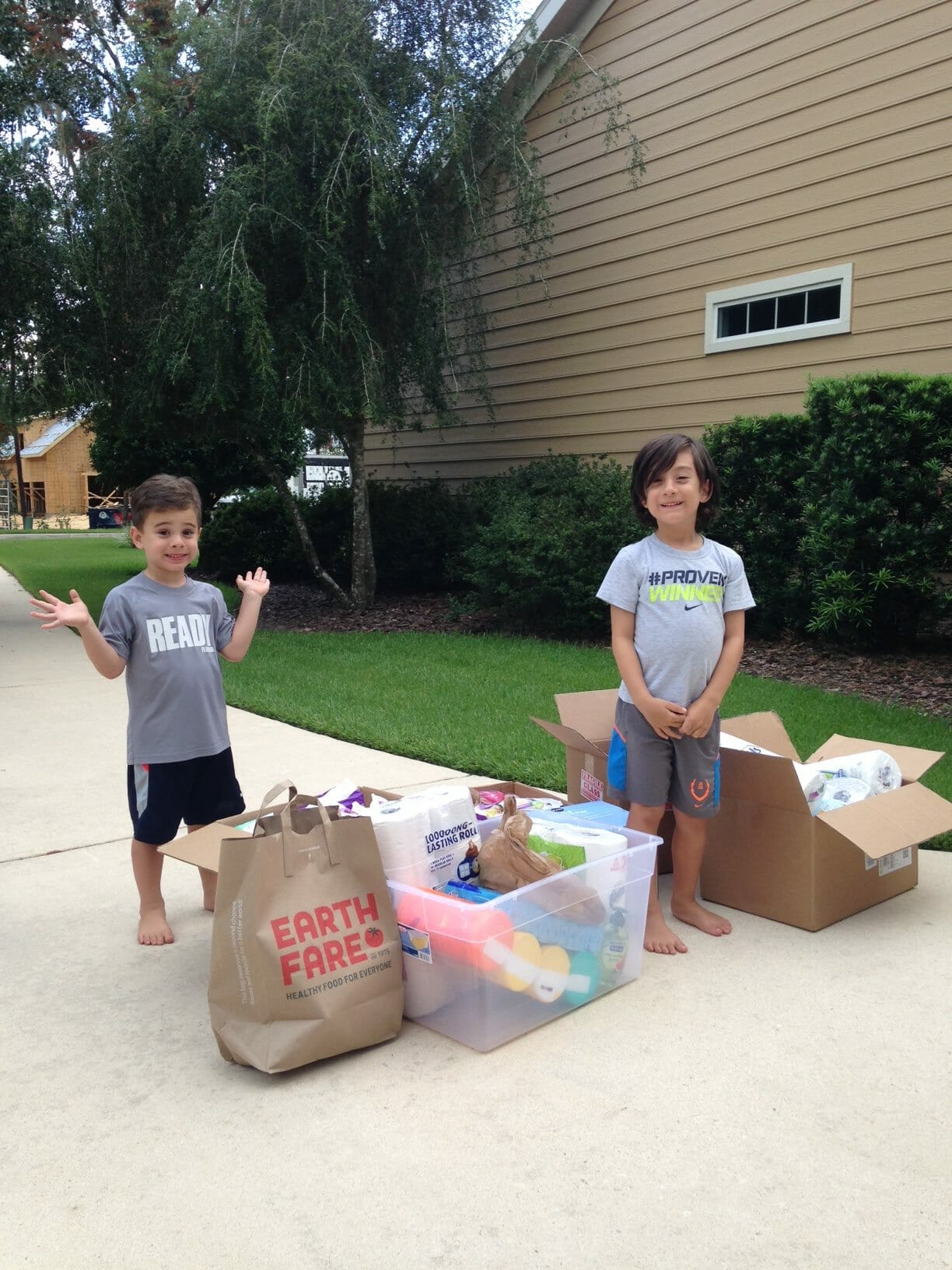 Willingness to help the flood victims has come in all ages — even as young as six years old. There is the Brentwood Elementary School first grade class in Gainesville, FL filled with bright-eyed kids ready to help. Together they collected a truckload of paper towels, diapers, disinfectant wipes, trash bags, rubber gloves, non-perishable food, clothes, water, and over $100 in gift cards — all during their third week of school.

Humans weren’t the only ones affected by the flooding – our four-legged friends experienced the flood too. Perk-N-Pooch, a coffee shop meets dog salon, hosted a weekend long donation drive to its community in Atlanta, GA. Nearly ten families came together to donate pet supplies, non-perishable food, and cleaning products to The American Red Cross in Baton Rouge. 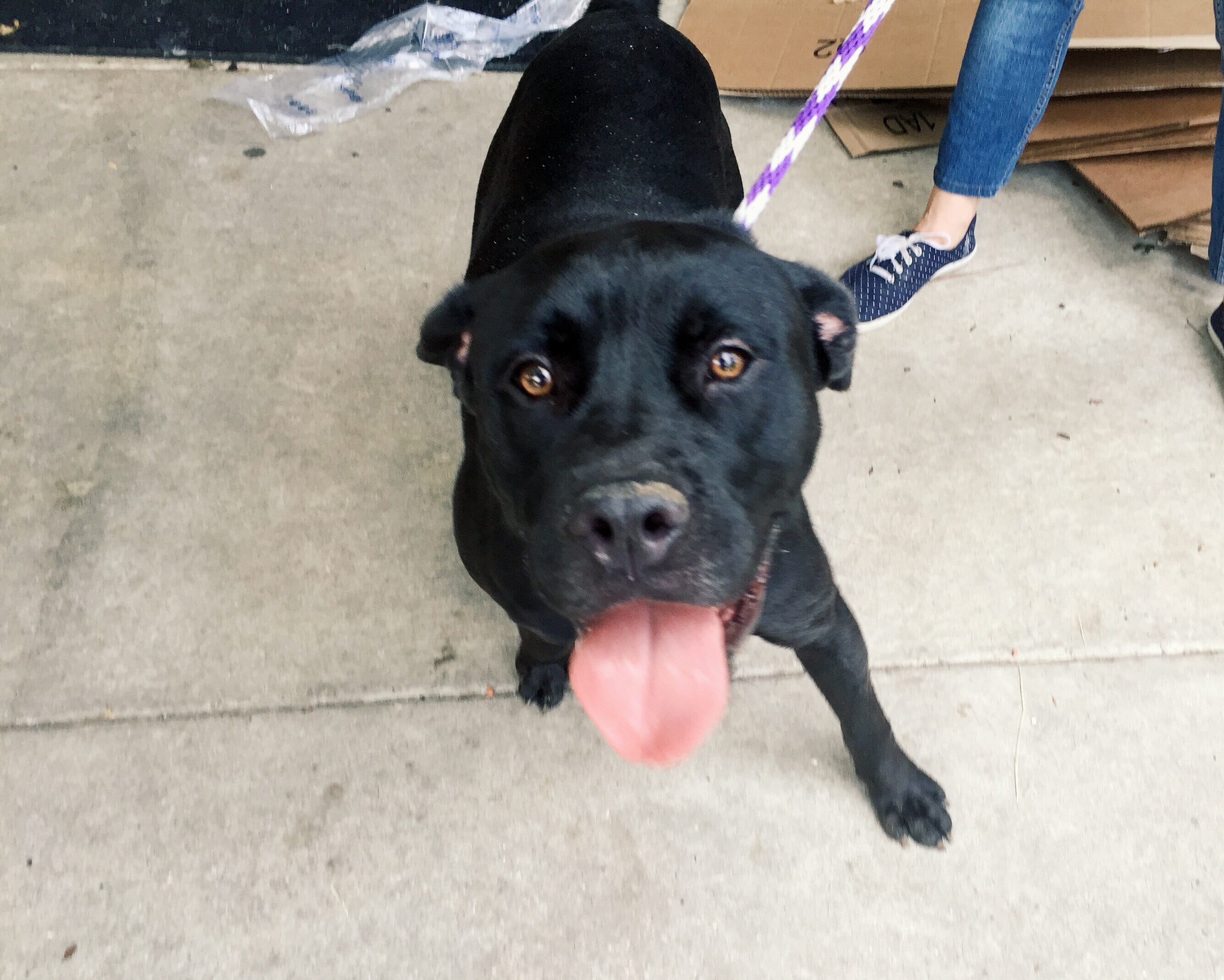 Then there is Angela. She lost her father, Joseph, on the 109th floor of the World Trade Center on September 11th. In the following months, Angela says she had never seen anything as powerful as the entire country coming together. First responders, victims, and their families depended on the help of others to move forward.

Since then, Angela has committed her life to helping others.

“We never would’ve gotten through 9/11 without help from families across the US. And when I heard about the flood, it just clicked to me that we needed to help.”

Angela immediately got to work. She contacted the local Walmart, businesses, and supermarkets across Simpsonville, SC. She even convinced schools to give kids an extra 15 minutes of recess if they brought in a can of food.

And it worked. Along with the $4,000 dollars of supplies she bought herself, Angela filled a 26-foot truck with donations collected by her community to send with Roadie. Later that week, the truck arrived at The Salvation Army in Baton Rouge, carrying cleaning products, clothes, non-perishable food, school supplies, water, and much more. 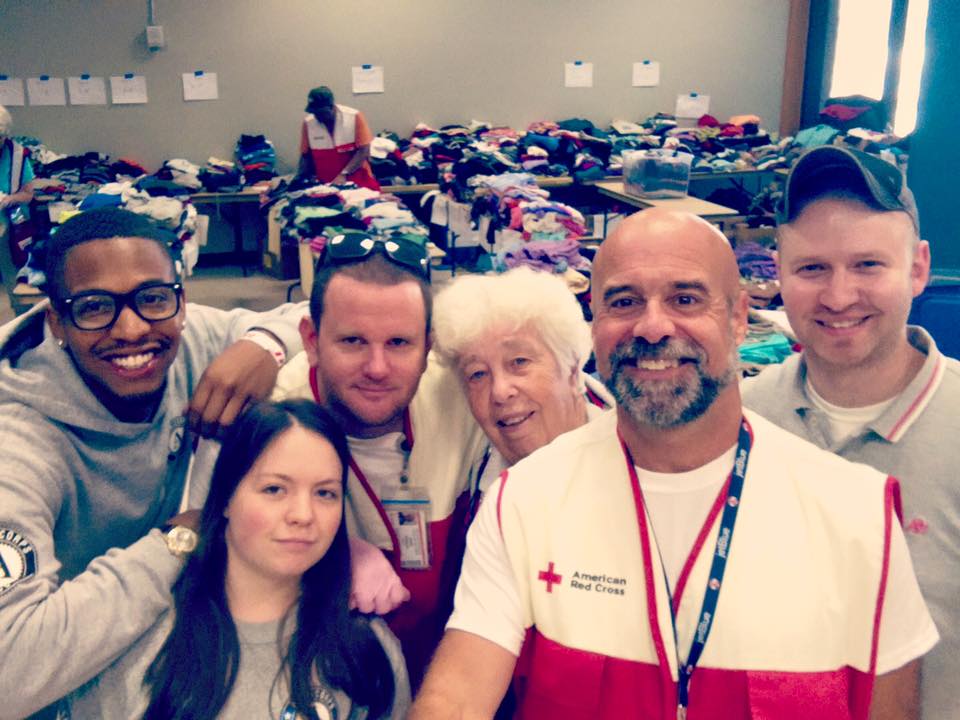 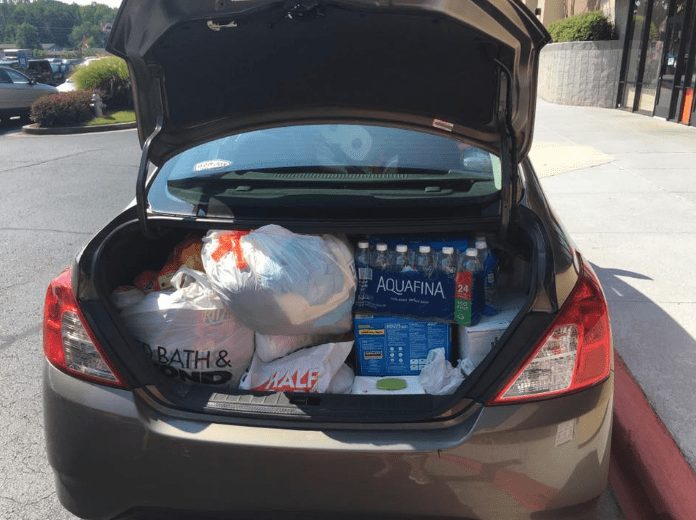 People aren’t just donating to relief organizations in Baton Rouge; they’re using Roadie to send supplies to their friends and loved ones directly.

We talked with Tina and Timmy, who grew up together on the same street in Norfolk, VA. They went to school together, started their jobs together, and raised families at the same time.

“We didn’t just grow up together. We’re family.”

When Tim lost everything in the Baton Rouge flood, Tina knew she needed to do something to help him and his neighbors. For three days, Tina left storage bins outside of Norfolk businesses to collect supplies. Later that week, she sent a pickup truck worth of supplies to the Gospel Light Baptist Church, Tim’s hometown church in Baton Rouge.

These four families are only a handful of people who stepped up to help the Baton Rouge flood victims. Their generosity and thoughtfulness does not go unnoticed by the Roadie team, the Baton Rouge community, and families across the country. 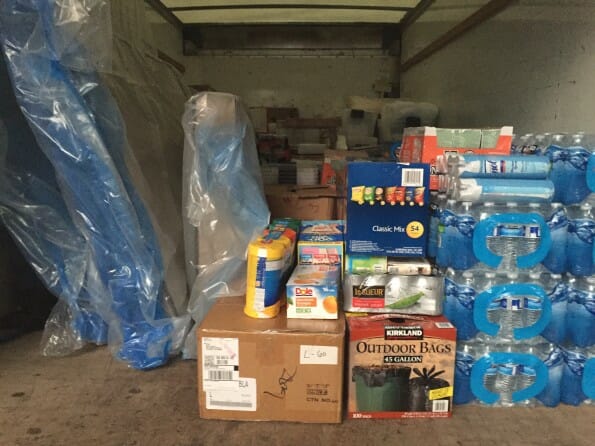 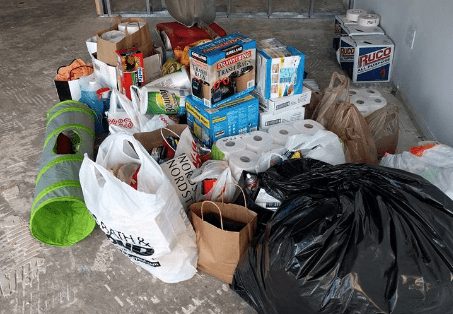 You, too, can be part of the recovery. Here is a list of items most needed by the Baton Rouge community and where you can send them.

If you already have items to send, use Roadie to get them there for free. You can schedule a pickup here.