Shipping nightmares. We’ve all been there, or we at least know someone who has experienced a horror story or two. In some ways, we were all just basically at the mercy of the big shipping guys and whether they wanted to send us our stuff on time or not. Luckily now, we’re able to send our stuff door-to-door faster and cheaper with Roadie! Rather than dealing with packing material and late deliveries, when you Roadie your stuff, you can track it in real-time, get coverage up to $10,000, and know that 24/7 Customer Support is always there to help you out.

But what was it like before and how do you avoid the hassle of shipping now? Now that it’s October, we reached out to our community to hear some of their craziest shipping nightmares.

1. The Silence of the Tracking Number

One time I forwarded a client’s green card to Florida. I chose two-day shipping. When the card hadn’t been delivered after two days, I called to see what the issue was. USPS two day shipping can apparently take up to a week, and the representative assured me if it had arrived in two days, that would be early. A few more days pass, and the tracking information says the card is delivered. I called the client to see if that was the case and he hadn’t received it. USCIS never received the card back either. I have no idea to this day where USPS delivered that guy’s green card. It was a pain to get another one issued! —Becca Stills 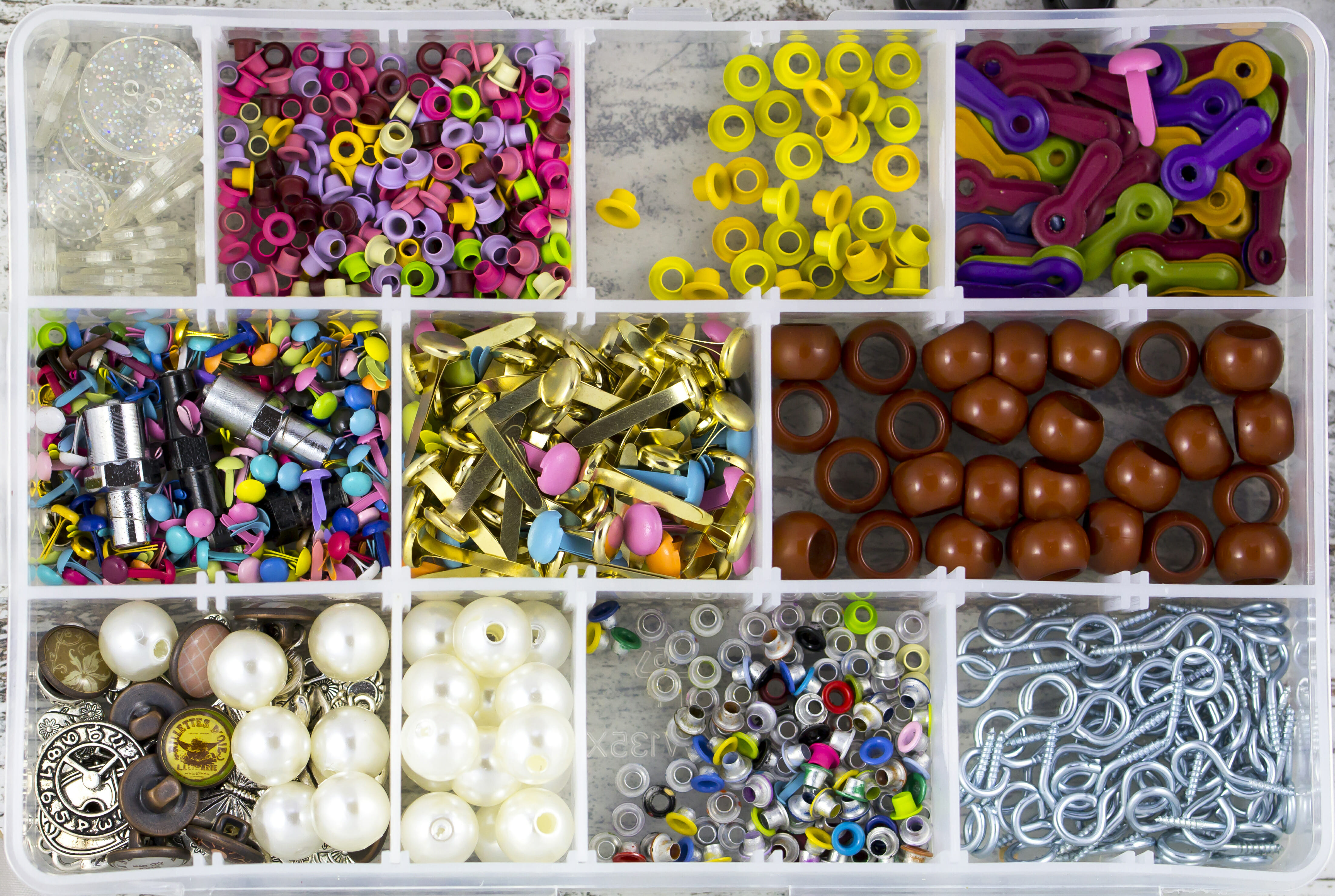 I had $500 worth of handmade jewelry stolen from the East Atlanta Village post office—never scanned in or anything. Because of that, I couldn’t claim on the insurance. USPS completely refused to help try to resolve the problem. I don’t trust anyone at that location anymore. —Chelsea Born 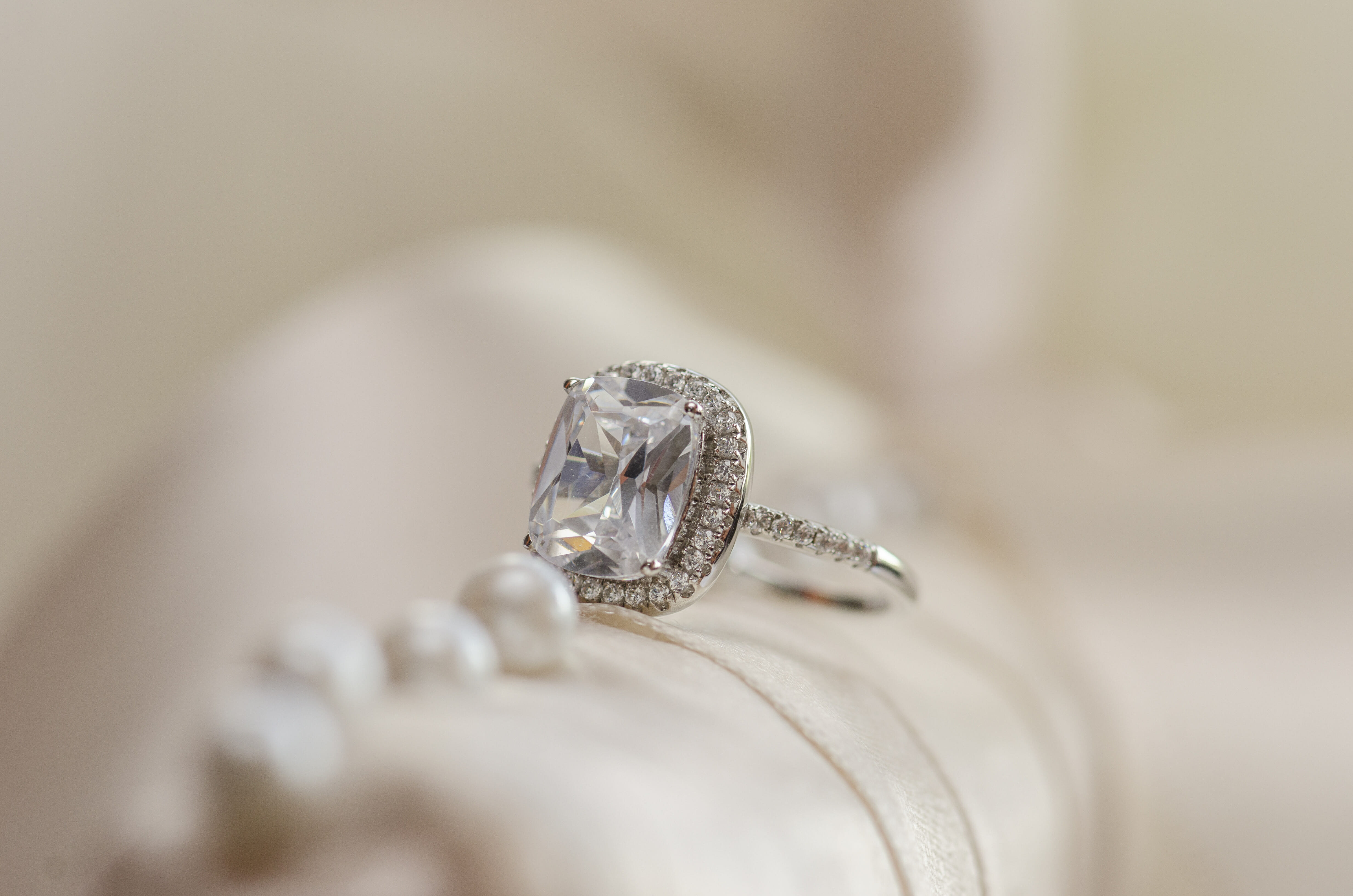 3. Night of the Living Ring

My ex-boyfriend’s mom mailed him a small Christmas package that contained, among other things, a family heirloom ring. When he hadn’t received it we called and were told that they tried to deliver it to our house, but since no one was home they took it to the “alternate address in their system.”

They gave us the address and we drove to it. Turns out it was one of those sketchy tire and car repair places on Memorial Dr! They were closed but we could see the open package with his name and address sitting right there on the desk in the office. After hours of trying to contact someone there and filing a police report, the “manager” of the place finally showed up claiming ignorance.

Only after the police showed up to take a report, he magically got a phone call saying that his niece had the ring because she thought it was a toy and that he would be right back because he was going to go get it right now. Needless to say we never saw or heard from him again and the cops said there was nothing they could do. I can’t remember what carrier it was, but as for them, they could care less…no explanation as to why that address was ever connected to him. —Lissa Michelle Eubanks 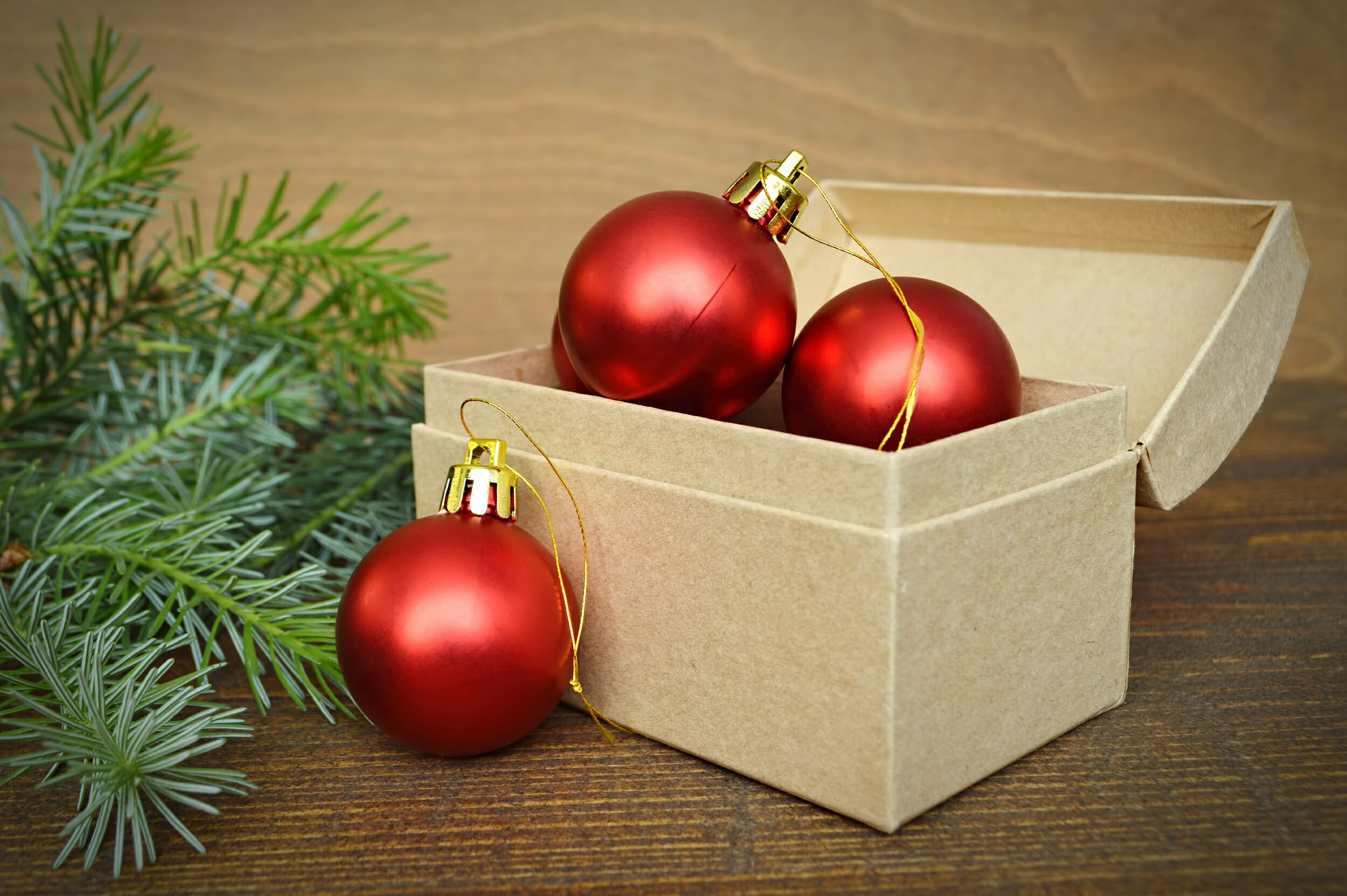 4. A Nightmare on Bradford Street

This shipping nightmare was truly horrifying. I ordered something from the Bradford Exchange once. It was a special box to hold an ornament collection. When it arrived, it looked like the post office had played football with the box. The person who delivered it would not allow me to refuse the package. Soon after, the manager at the local post office apologized, but would not take it back. Bradford Exchange wouldn’t credit it because I did not refuse the package. —Jojo Mekolichick 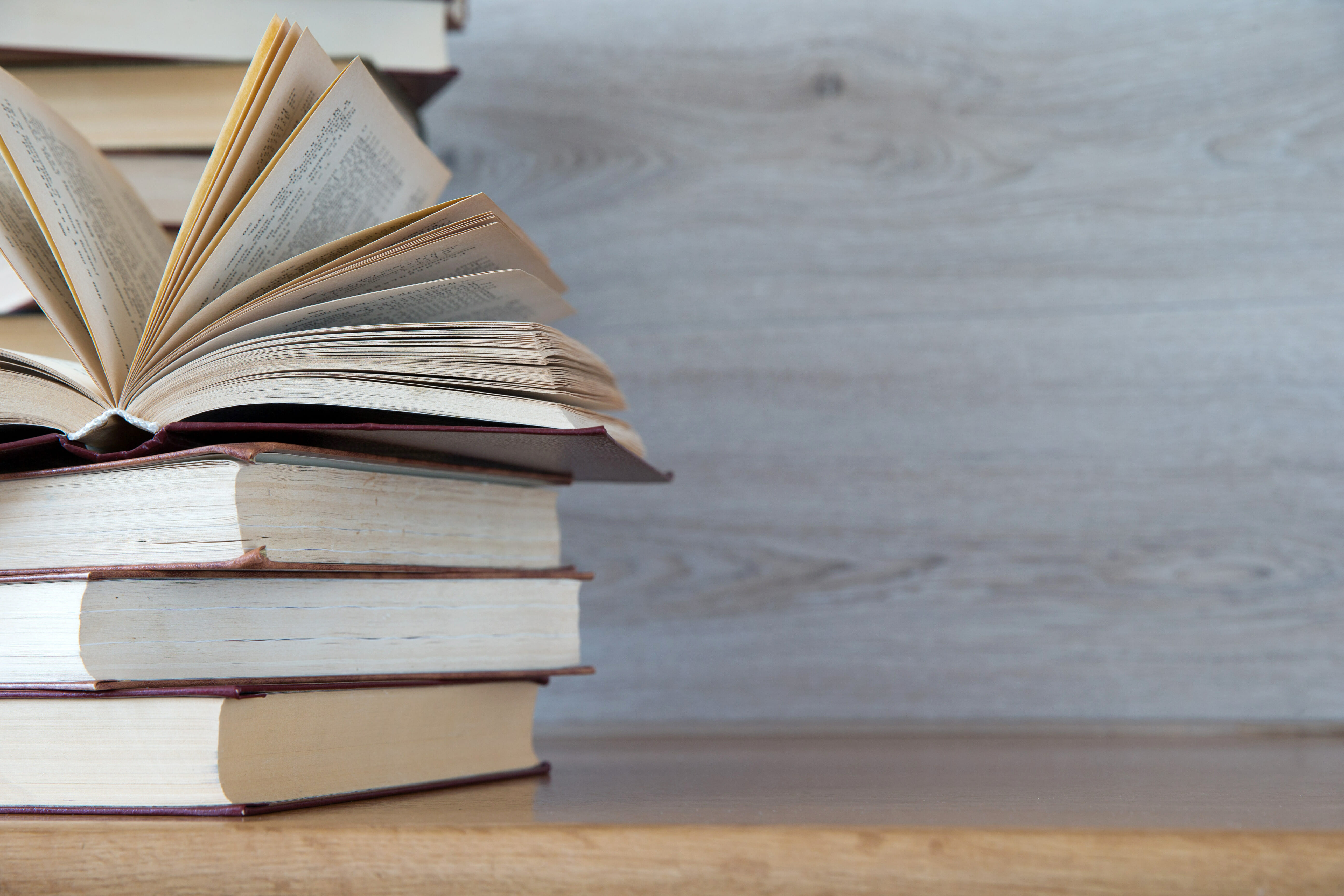 5. Let the Right Book In

I ordered a set of five books with a gift card that my best friend had given me from Amazon. The books get stuck in Florida for a week. I email customer support and instead of just refunding me, they resend me the same books. Guess what shows up the very next day? The books from Florida. After being stuck for a week. So then, I was stuck with two copies of five books. —Sarah Hutto

Now with Roadie, these shipping nightmares never need to happen again. And for hassle-free shipping, focus on what you send — not how you send it.

New filters make it easy to manage your deliveries

We know it can be difficult to manage all the drivers and deadlines associated with your deliveries. That’s why we’v...

After a global pandemic, the future of delivery is local

Before the pandemic, consumers were satisfied with one-click ordering that came with 2-day delivery, or even n...

The Ladders: You have a “great” job offer… now what?

Interviewing for a new job can feel a lot like dating – and these days, with so many more opportunities out there......