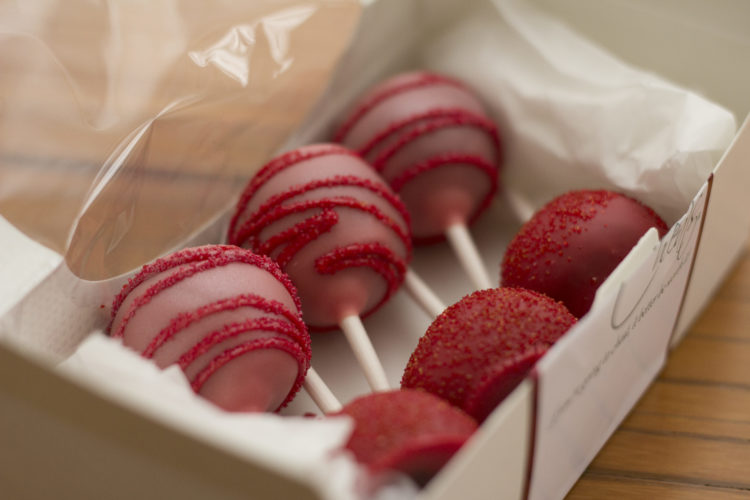 This February turned out to be another great month for the Roadie team! With one extra day in the books (thanks Leap Day!), Roadie delivered even more things big and small from door-to-door.

Valentine’s Day meant treats and flowers galore, while the launch of Pet Shipping got pups and kittens where they needed to go. Here’s a roundup of just some of our favorite Gigs in February.

1. Sweet Treats To Your Sweethearts

This Valentine’s Day, we doubled down in our own backyard to spread love across Atlanta. From cake pops to flowers, and teddy bears, Roadie delivered hundreds of Gigs over the holiday weekend to sweethearts and couples all over the city. 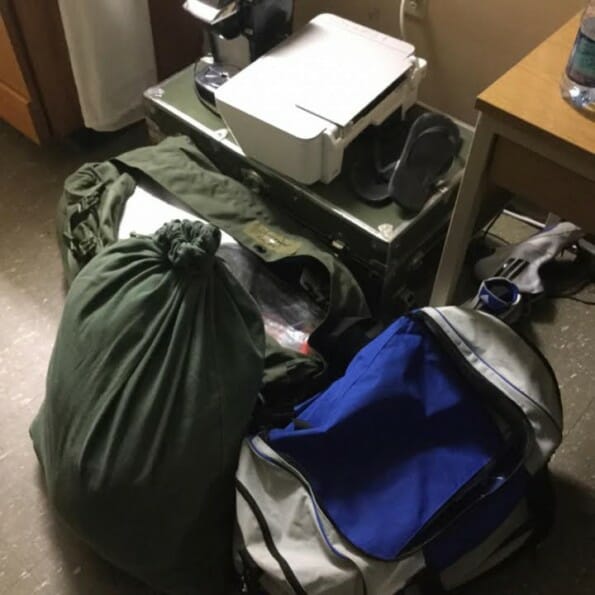 Serviceman Zach was heading home to Georgia from West Point. He had too much to carry with him on a plane, so he turned to Roadie to help him get his bags back to Atlanta. A couple days after posting his Gig, Driver Thomas delivered Zach’s stuff more than 900 miles and earned $129 on a trip he was already going to take.

3. How One Rescue Dog Found His Way Home


This story might be one of our all-time favorites. 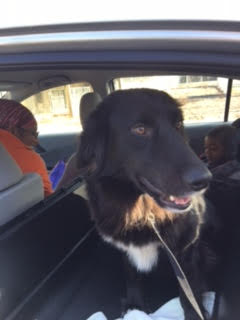 When an Iowa family adopted their dog, Alex, they didn’t have a way to get him to his new home that was more than 1,000 miles away.

The rescue shelter booked Alex a flight and put their faith in Roadie to send Alex to the airport. The next day, Shenita, an experienced Roadie driver, came to pick up and drop off Alex (with treats in hand!).

However, once they got to the airport, she discovered Alex’s flight had been delayed. Rather than leaving him with the airline, Shenita insisted on taking care of the pup until he made his flight home.

4. Too Fragile for FedEx

A managing director for a FedEx Ground district location needed help sending a treasured family photo more than 2,000 miles across the country. The photo was too big to carry on a flight, and he didn’t trust to send it with FedEx cargo as it was too fragile to ship. 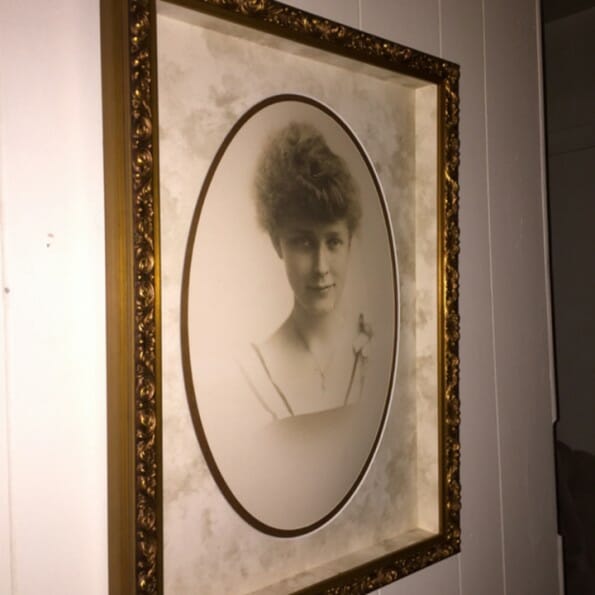 He had heard about Roadie and decided to give it a try. He posted his Gig on a Tuesday, and the Roadie driver delivered it by the end of the week!

When James forgot his Go Pro at home in Atlanta, he normally wouldn’t have worried about it. But when he needed the Go Pro to film his best friend’s engagement, James became frantic to find a way to get it in time for the big event.

James’ sister Lauren happened to be Atlanta at the time, but didn’t want to drive more than 40 miles in rush hour traffic to get the Go Pro to him. Lauren had heard about Roadie from a friend, so she posted a Gig to get the camera delivered to her brother. Less than three hours later, the Go Pro was delivered to James’ door. Lauren didn’t need to deal with traffic, and James’ best friend got the engagement film he hoped for.