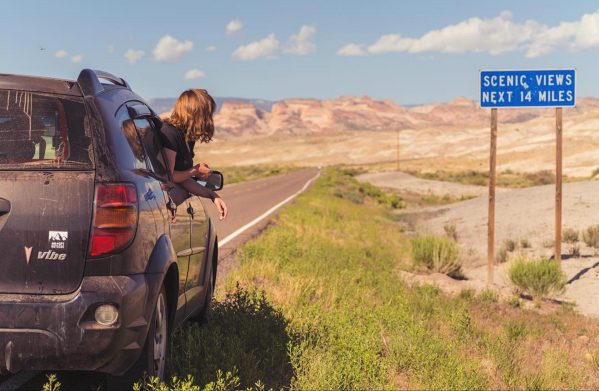 Another month, another round of our favorite Gigs — and every Roadie delivery has a story. From motorized tricycles on film sets to filling a newlywed’s home with artwork, these are our some of the best Gig stories of the month.

Tricycles from One Set to the Next 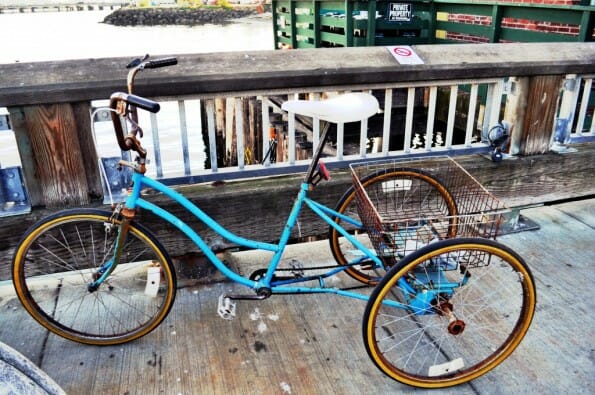 Greg works as a scenic artist for movies being filmed in South Georgia — including Hunger Games, Captain America, Ant Man, Walking Dead and now Fast 8 — and most of his work is done in a large warehouse with hundreds of other movie industry workers. For each movie set, they build everything from submarines to cars to houses, and more. On average, the crew walks 5-8 miles a day on a hard concrete surface, but Greg found an easier, and definitely more entertaining, way to get around.

Using old bike parts, he builds and repairs old bikes into work tricycles that can be used to ride around the warehouse with materials. When coworkers or friends ask him for one, he sells them and he uses Roadie to deliver them over 500 miles. That way, when art directors and production designers travel from set to set, there’s an easier way to transport the equipment. And right now, Greg is working on Fast 8 with our friend Ludacris!

It’s All About That Bass 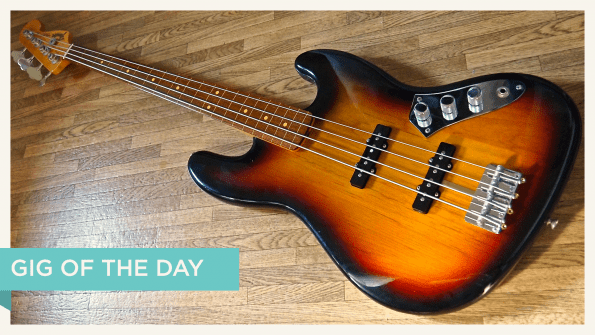 When Wayne arrived at Trudy’s house to pick up and deliver two jazz basses from Atlanta to Columbus, they hit it off. Wayne and Trudy realized they’re both jazz musicians — Wayne as a singer and Trudy as a bass player. And after swapping a few stories of their own music gigs, each of them swapped CDs before Wayne hit the road.

After all was said and done, Trudy invited Wayne back to a small jazz concert at her house this past Thursday, which Wayne couldn’t wait to attend!

The Perfect Gift for the Bride(‘s Best Friend)

Getting around can get tough. Getting your motorcycle around gets tougher. 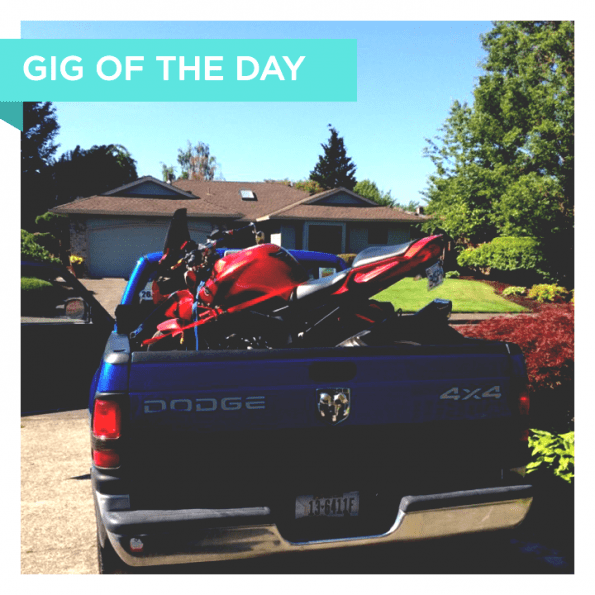 That’s why Kevin posted a Gig when he needed his FZ1 motorcycle sent from Oregon to Utah. It just so happened that Danielle, a local Roadie, was heading to an AirBnB nearby her best friend’s wedding venue. So, Danielle made some cash on her way to her BFF’s wedding AND picked up some of Kevin’s favorite goodies from Oregon at the same time. We call that a win-win. 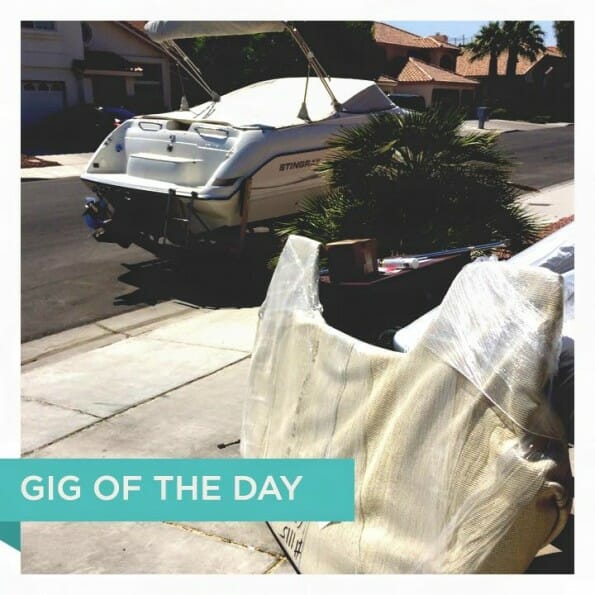 Ryan bought a new 8ft x 3.5ft diving platform for his boat, and he didn’t want to have to deal with driving the 4+ hours from Las Vegas to pick it up in Phoenix — only to turn right back around and drive back.

So, he decided to post a Gig to save him the hassle! Three weeks later, Roadie Brian used the opportunity to pay for his cross-country road trip and delivered the boat platform to Vegas. That same week, Ryan was out on the water with his upgraded ride.

There is no shortage of color in Martha’s life. Her mom was a talented artist from Virginia, who filled her life with love, creativity and great art. But when her mom passed away earlier this year, Martha wanted to find a trustworthy way to send her mom’s art from Petersburg to Atlanta — over 500 miles away.

Martha discovered Roadie and posted her first Gig. Only covered in a layer of bubble wrap, the artwork safely traveled down to Atlanta with the help of Wayne and his truck.

In Martha’s own words, she said “You have no idea how much this means to me. Thank you so much.” 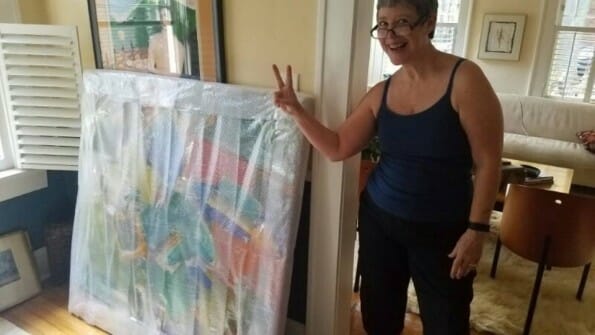 Keep your side hustle strong while you’re still in Germany — we’ll handle delivery in the states!

Wendall has been living in Germany for the past six months, but she decided to keep her side hustle going while she was away. An artist and carpenter, Wendall refurnishes and reupholsters old furniture to sell online. 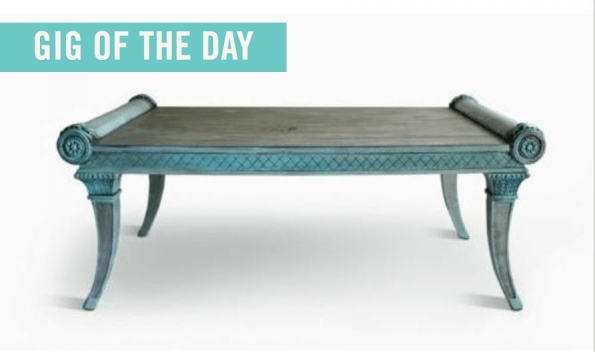 While Wendall was in Germany, a customer living outside of Pittsburgh bought this coffee table online without a way to get it home. She looked at quotes from traditional shipping companies, but all of them cost at least $100 more than it would with Roadie. Wendall posted the Gig for $77, and the coffee table arrived at the customer’s home four days later — all while Wendall was overseas!